November 19, 2015: At one point in his life Scott wondered if he was about to lose his ability to walk. He was only 50 years old, but he weighed more than 500 pounds and he had chronic venous wounds on his legs. His health and quality of life were deteriorating rapidly.

Fortunately, Scott met someone who changed his life: a physical therapist who not only treated his immediate condition but also gave him the encouragement and confidence he needed to make essential and drastic changes.

In this episode of Move Forward Radio, we're examining Scott's story of how his life was transformed by physical therapy. He is now less than half of the 500-pound man he used to be, and competing in CrossFit Games. And his happiness has grown tremendously.

Scott is a 53-year-old from Baylor, Texas. Once more than 500 pounds and having difficulty walking, he now weighs about 200 pounds and exercises regularly. 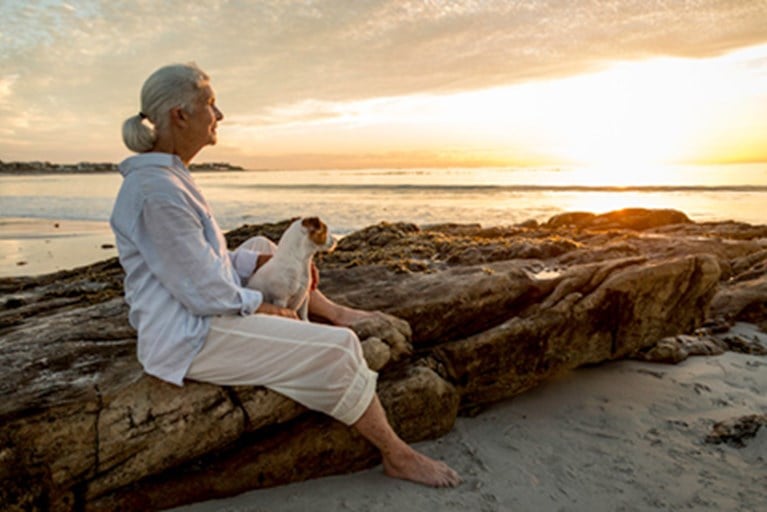 Physical therapist Ted Dechane shares what it's like to have long COVID and the best way to address the symptoms from personal and clinical experience?