Success Story: Overcoming a Lifelong Disability to Become a Professional Cyclist and a Physical Therapist

Hit by a car while riding his bike at the of 14, Tim Haitz was critically injured; spending days in a coma, weeks in the Intensive Care Unit, and months in traction. He didn't stand and bare weight for almost 10 months after his accident.

After the accident, his life as he knew it, changed. Called "swivel" for the unusual manner in which he walked by kids who were once his friends, Tim also stopped doing all the athletic and active things he once loved. Never properly rehabilitating his injuries, he went on to live a life of dysfunction and pain. It wasn't until his late 30's when he began to work with a physical therapist that his life would change course yet again, but for the better. He overcame his disabilities to become a professional cyclist, and was so inspired the impact of his physical therapist, he returned to school to become a physical therapist.

In this episode, Tim discusses his injuries, how they affected his life, and how physical therapy changed his course.  Tim's physical therapist Michael Noonan, MS, PT, joins him to talk about the complexities of overcoming those injuries, and what Tim has achieved.

Tim Haitz, PT, DPT, is a 48-year-old graduate of the 2014 Physical Therapy Program class at the University of Rhode Island. A childhood accident left him coping with severe disabilities throughout his life until he sought out physical therapy treatment. Physical therapy opened the doors to becoming a nationally ranked competitive cyclist and inspired a career change to become a physical therapist himself.

Michael Noonan, MS, PT, is a physical therapist with over 34 years of experience. Along with his wife Donna, he is the co-founder of Physical Therapy Services of Rhode Island.  He specializes in manual orthopedic therapy and sports physical therapy. 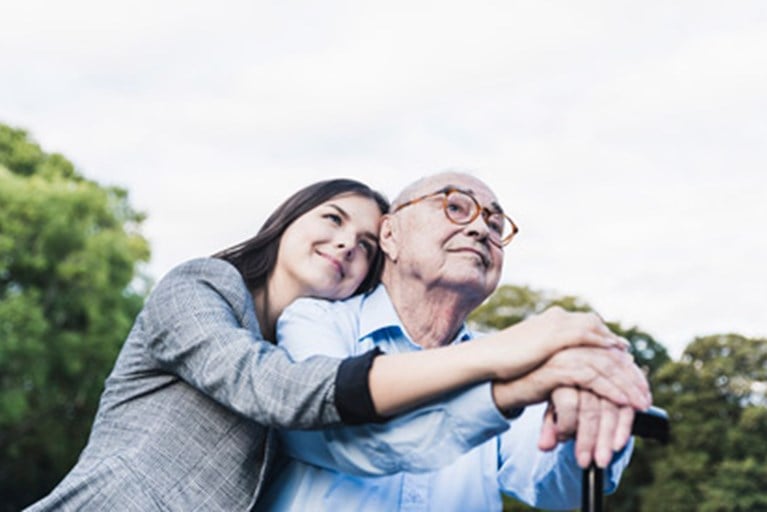 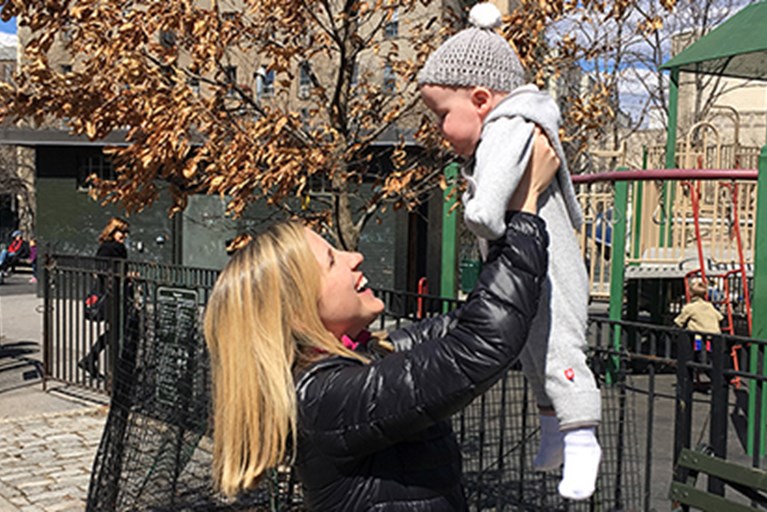