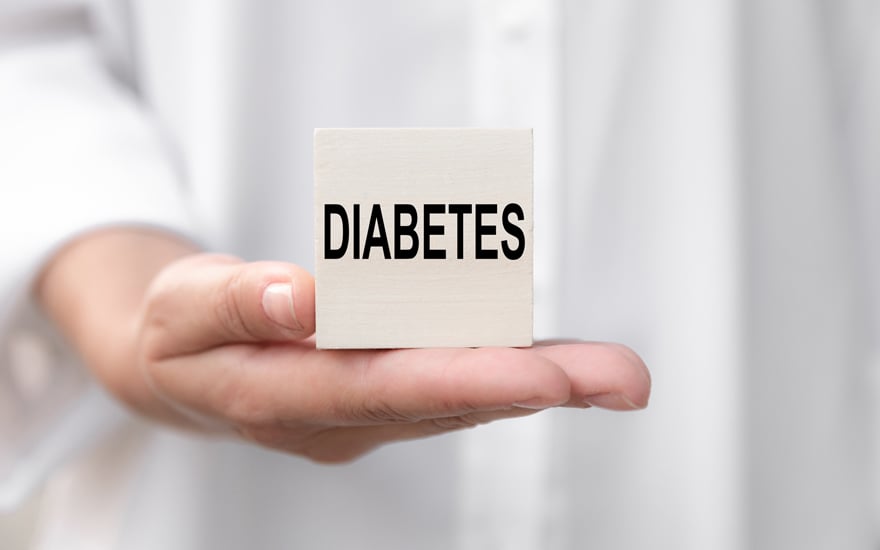 According to the U.S. Centers for Disease Control and Prevention, 7.2 million people living in the United States are living with diabetes and do not know they have it.

An estimated 30.3 million people (9.4%) in the U.S. have diabetes, but 7.2 million of them (23.8%) haven't been diagnosed. This information, along with a number of other new diabetes statistics, is featured in the CDC's 2017 National Diabetes Statistics Report, which is based on data from 2015. Overall, the rate of new cases of diabetes among U.S. adults has gone down, and the rate of new cases among children and adolescents has gone up. 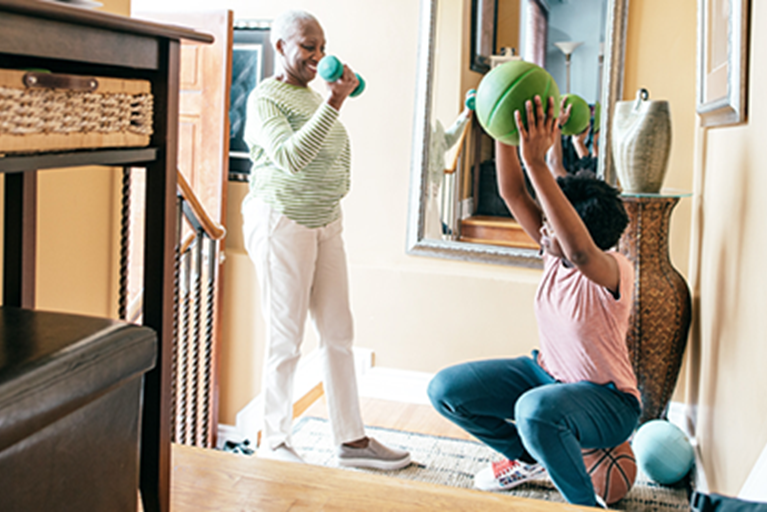 A study in the British Journal of Sports Medicine highlights the major public health problems linked to physical inactivity. The findings stress the importance 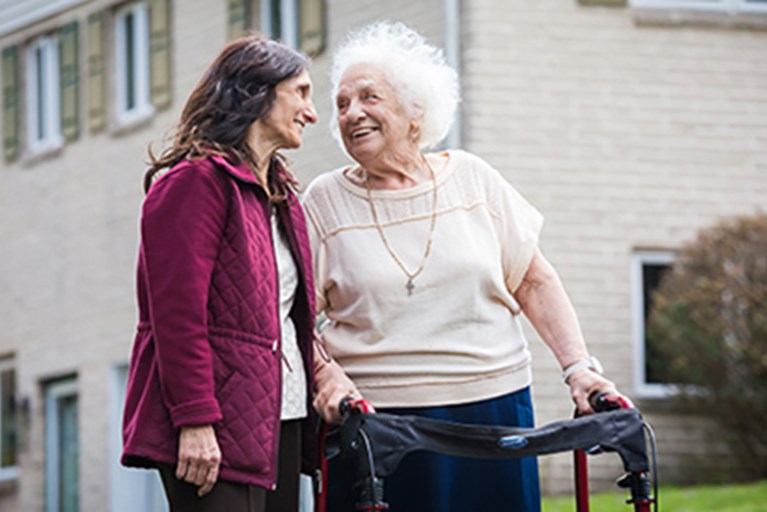 90-Year-Old Turns to Physical Therapy: 'I Have a Life Now'

By the time she turned 90, Virginia felt depressed. After a few months of physical therapy, Virginia noticed a difference: she didn’t feel isolated 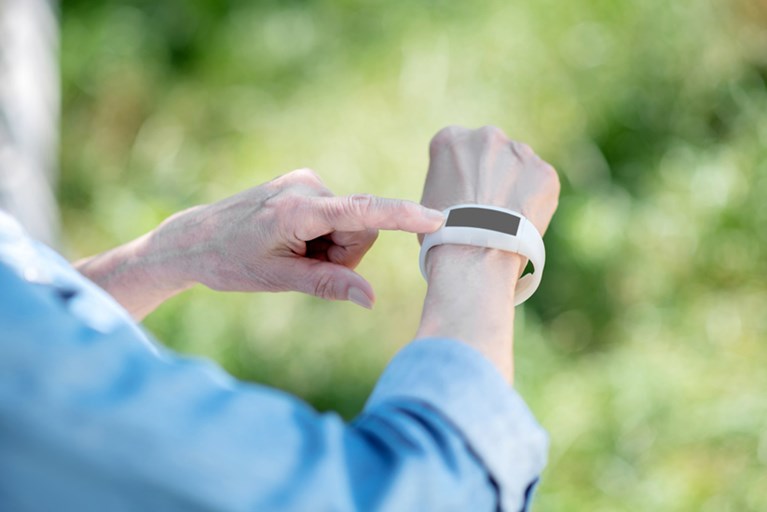 Extra Steps Can Help Those at Risk for Diabetes Avoid Heart Attack, Stroke

People at risk for diabetes can cut their chances for a heart attack or stroke by 8% by walking an extra 2,000 steps a day — about 20 minutes daily of