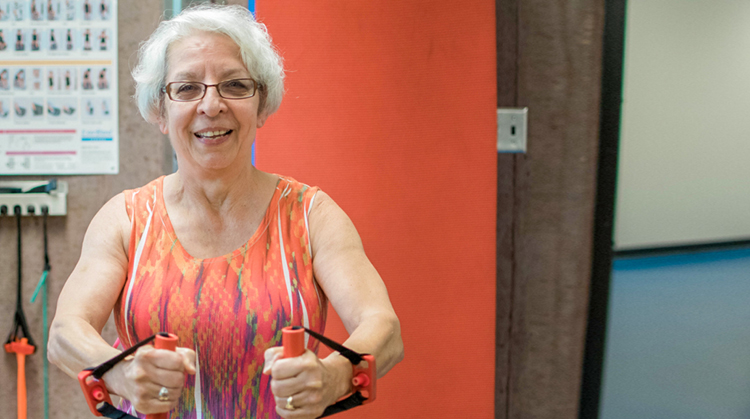 When Joanne's experience with hip pain began, it wasn't just standing and walking that was a challenge. The 57-year-old art teacher soon found that she was struggling to love her job.

"It became harder and harder to just have the joy of teaching art in my heart," said Joanne, who had to stop teaching 9 years later when her hip pain overwhelmed her.

"Pain stole that part of my life from me."

Five years later, Joanne elected to have both hips replaced, starting with the most damaged one. The first surgery and subsequent physical therapy went well, and Joanne was back to work and exercising in 6 weeks. About 12 months later, Joanne was as fit as she had been in years. Then the pain began to grow in the other hip, and a year later it became time for the second hip replacement.

Unfortunately, that experience didn't go as well. After surgery, Joanne experienced significant muscle weakness. Of particular concern were her abductor muscles, which had suffered from years of neglect as Joanne had improvised ways to move without pain.

Her surgeon prescribed targeted and aggressive physical therapy for abductor strengthening and gait training. That's when she began to work with physical therapist Kurt Mason, PT, DPT, a board-certified orthopaedic clinical specialist, at the Marc A. Asher, MD, Comprehensive Spine Center, The University of Kansas Hospital.

Within 2 months, Joanne got stronger, and much more. She regained strength and mobility, and a much improved walking gait. She was then released to return to fitness class.

"I learned that quality of movement is better than just 'getting it done,'" Joanne said of her new and improved gait. "I feel like I'm 25. I feel like I have a quality of life I didn't even have when I was 40."

Today, Joanne capitalizes on her renewed sense of youth by continuing to exercise. She also is employed at an art museum, where she works with local educators and has recently added teaching to her schedule. She cherishes the ability to walk through the galleries without discomfort.

She often looks back through the art journal she kept while going through physical therapy, marveling at how quickly things changed and wishing she’d addressed the problem sooner.

"Being older doesn't have to mean living in pain," she said. "Yeah, there's frustration 1 week, and 2 days later you're making progress, keep going."

"I'm a huge cheerleader for physical therapy and honoring the expertise of the therapists." 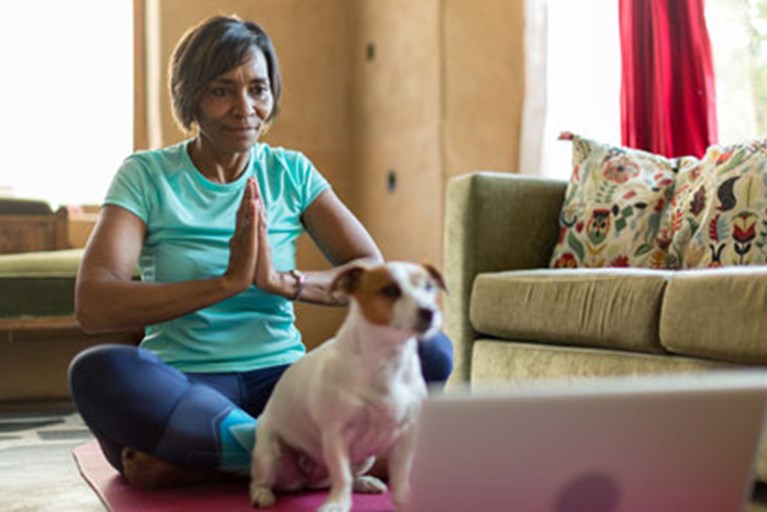 Retired or Retiring Soon? Here's How to Invest in Your Health Span 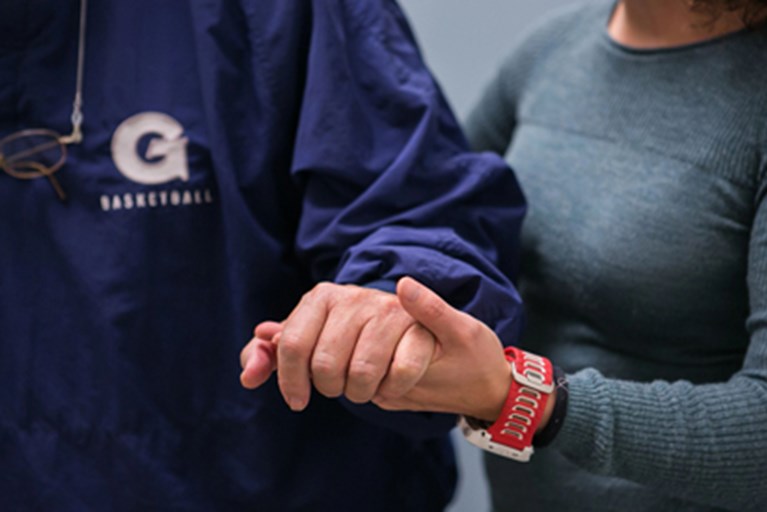 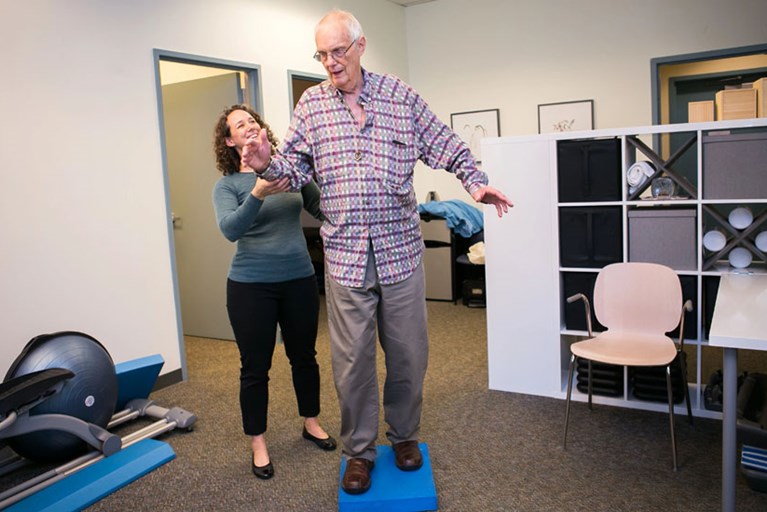