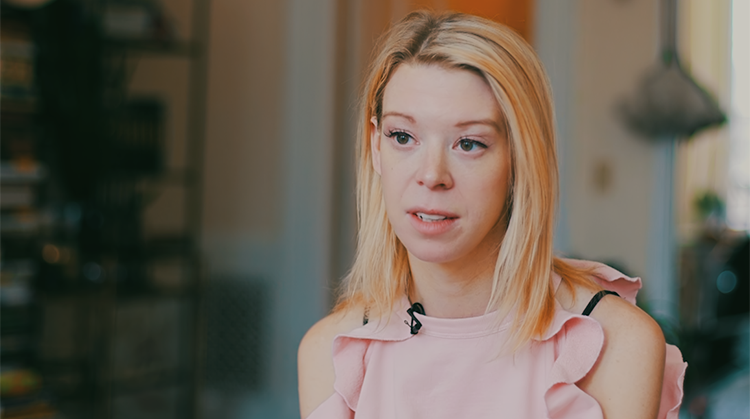 The terrorist attack at the 2013 Boston Marathon claimed the lives of three people, but it changed the lives of many. One of them was Adrianne Haslet, a professional ballroom dancer who was a marathon spectator that day when she lost her left leg below the knee in the second of two bomb blasts.

Because she lost vast amounts of blood, Adrianne was initially doubtful she would survive. And after doctors saved her life, Adrianne was even more skeptical that she would have quality of life in her then uncertain future. But Adrianne’s collaborative medical team slowly convinced her otherwise. With the help of her physical therapist, she regained the ability to not only walk but dance, and with that she regained a cherished part of her identity.

In this special episode of Move Forward Radio, Adrianne takes us through her recovery process.

After surviving the terrorist bombings at the 2013 Boston Marathon, which resulted in the loss of her left leg below-the-knee, Adrianne Haslet quickly rose to meet her daily challenges head-on. She has returned to the dance floor and has shared her story through numerous public speaking engagements and delivering several TED Talks. Adrianne hopes her emotional honesty will serve as an example to others looking to overcome adversity in their own lives. Adrianne returned to the Boston Marathon in 2016, completing all 26.2 miles on her running blade, and is proud to say she is a Boston Marathoner. 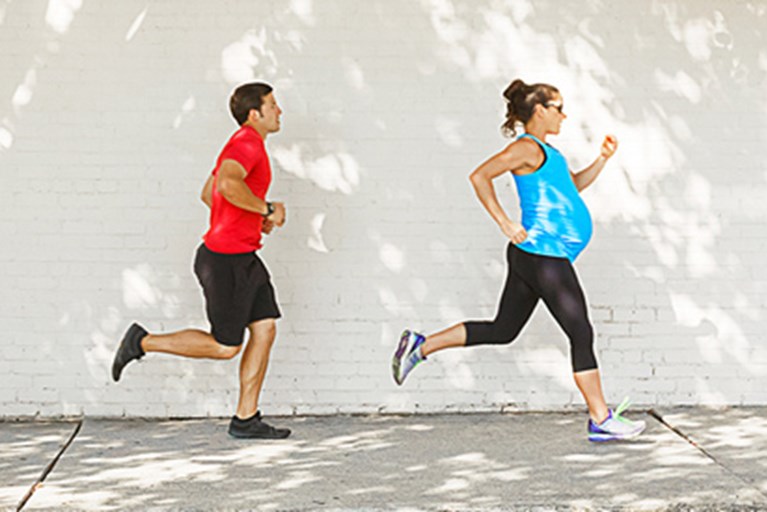 Amanda Olson sustained a severe injury that left her unable to sit for months. Now she is helping others overcome, anticipate, and prevent pelvic floor