Concussion: 'Head in the Game' Series on Concussion in Sports

With football season around the corner, Move Forward Radio hosted a multiday "Head in the Game" series on concussion in sports, featuring interviews with experts in the evaluation, treatment, and prevention of sports concussions, as well as an interview with a former player who was forced to retire to the NFL due to repeated concussions.

Chris Miller, the 13th overall pick of the 1987 NFL Draft, played 9 NFL seasons for the Atlanta Falcons and Los Angeles/St. Louis Rams before repeated concussions forced him to leave the game in 1996. A comeback attempt in 1999 was similarly cut short by concussions. Miller discussed his personal history with concussions and talk about how the game has changed to protect players.

Anne Mucha, PT, MS, NCS, is a physical therapist in the Center for Rehabilitative Services at the University of Pittsburgh Medical Center, where she specializes in neurovestibular rehabilitation and has treated a number of athletes, including former Baltimore Orioles' second baseman Brian Roberts. Mucha discussed some of the ways athletes are tested for concussions and rehabilitated, both to return to the playing field and for the benefit of long-term health.

In Part 3, Kevin Guskiewicz, PhD, ATC, FACSM, and Mike Ryan, PT, ATC, discuss the evolution of concussion awareness and management, their dislike of the phrase "having your bell rung," and the importance of proper tackling technique in football. They also offered advice to parents who might have children competing in any sport.

Kevin Guskiewicz, PhD, ATC, FACSM, is the founding director of the Matthew Gfeller Sport-Related Traumatic Brain Injury Research Center and the Center for the Study of Retired Athletes at the University of North Carolina at Chapel Hill. He also serves as the Chair of Exercise and Sport Science. Over the past 17 years, his clinical research program has focused on sport-related concussion. Guskiewicz has investigated the effect of sport-related concussion on balance and neuropsychological function in high school and collegiate athletes, the biomechanics of sport concussion, and the long-term neurological effects of concussion in retired professional football players. In September 2011, he was awarded a MacArthur Fellowship, given annually to individuals who "show exceptional merit and promise for continued and enhanced creative work."

Mike Ryan, PT, ATC, is the head athletic trainer/physical therapist of the Jacksonville Jaguars, a position he has held since 1994. Previously, he was an assistant athletic trainer/physical therapist for the New York Giants for six seasons. Ryan and his Jaguars staff won the Ed Block Courage Award’s NFL Athletic Training Staff of the Year in 2003. He is the president of the Professional Football Athletic Trainers' Society Research & Education Foundation and a member of the Sports Concussion Medical Advisory Board. 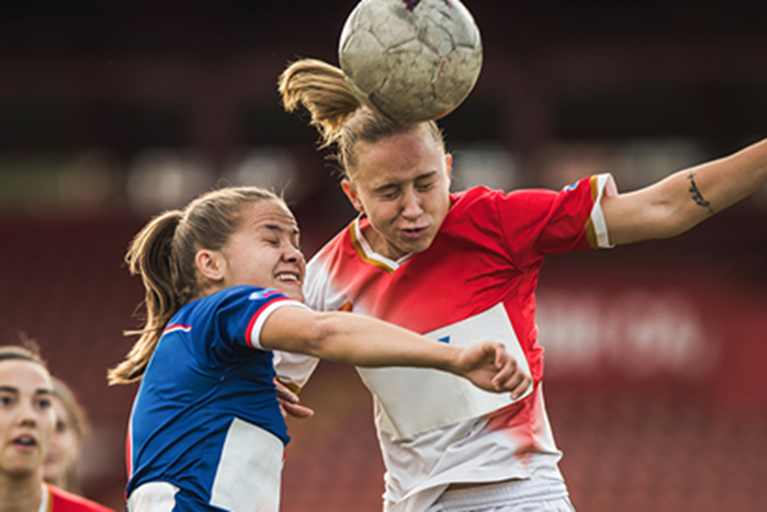 Physical therapist Lauren Ziaks talks about the physical therapy treatment protocol she uses to help people get better after concussion.

Public understanding of concussion risks has improved in recent years, due to increased media attention about head injuries in football. 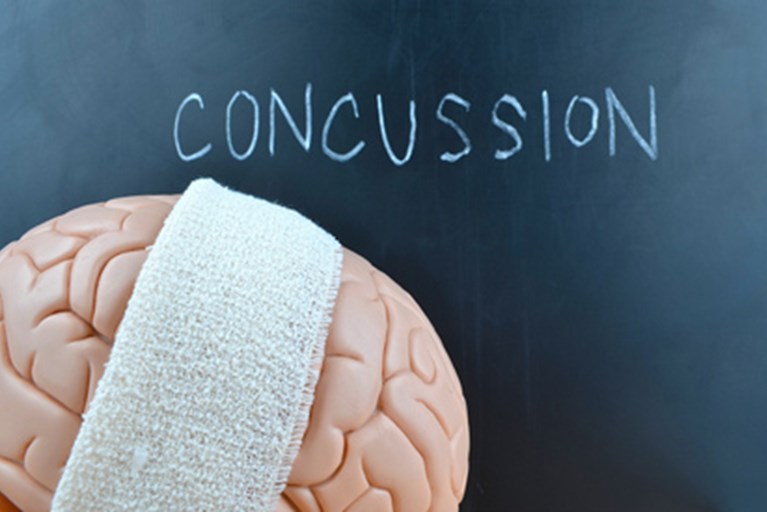