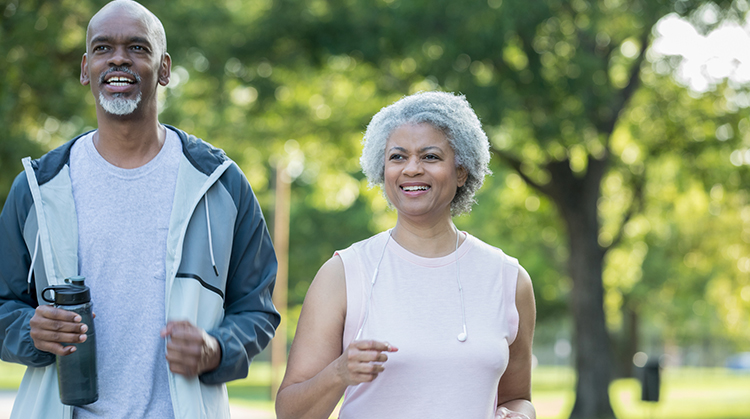 A recent study in the journal, Medicine & Science in Sports & Exercise, adds to the ever-growing body of evidence supporting the benefits of exercise. In addition to the plethora of physical benefits, it was found that moderate to vigorous exercise can reduce the risk of cognitive decline by 36%, as reported in Time (Exercise Keeps the Brain Young: Study - Dec. 29, 2016).

With an aging population and continued projected increases for age-related cognitive impairments such as Alzheimer's disease and other forms of dementia, these findings give hope that older adults can help delay the onset of cognitive decline.

The study provided 6,400 people ages 65 years and older with an activity tracker for a week, and assessed their cognitive abilities during tasks. After three years, people who performed moderate to vigorous levels of physical activity were significantly less likely to experience cognitive problems than those who were sedentary or did light physical activity.

Other studies have shown that receiving physical therapy first for low back pain lowers costs, including basic education from a physical therapist prior to back surgery, and in instances when advanced imaging has been prescribed.

As movement experts, physical therapists can design exercise programs for people with dementia or Alzheimer's disease to include keeping them active and independent for as long as possible. 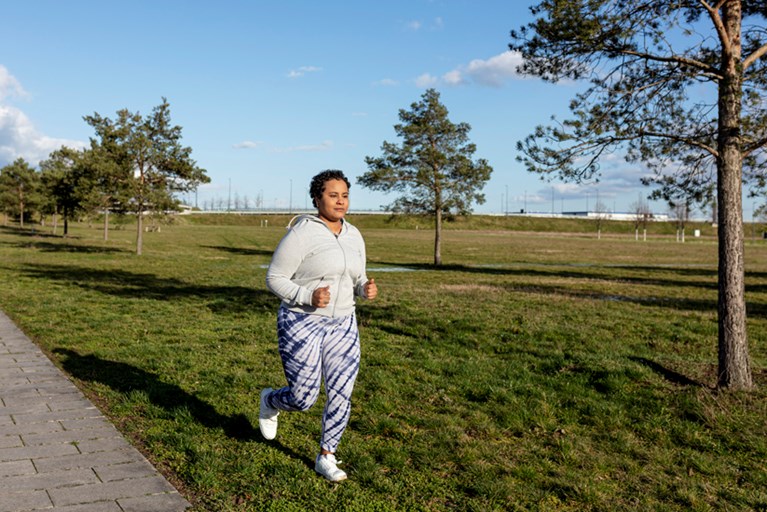 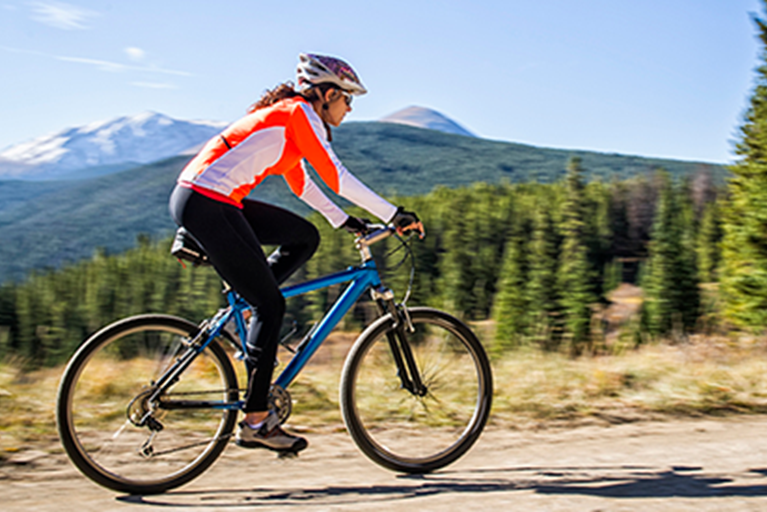