Individuals who sustain a traumatic injury are not likely a significant factor in the US opioid epidemic. This is the conclusion of a study presented at the 2016 Clinical Congress of the American College of Surgeons, as reported in HealthDay (Trauma Patients Not to Blame for Opioid Epidemic: Study – October 19, 2016).

The study found that nearly 75% of patients who sustained major trauma and received a new opioid prescription, discontinued use 1 month after being discharged from the hospital. A year later, 1% of patients were still taking the prescribed painkillers.

"It appears that traumatic injury is not a main driver for continued opioid use in patients who were not taking opioids prior to their injuries," said Andrew Schoenfeld, MD, senior investigator and orthopedic surgeon at Brigham and Women’s Hospital, in an American College of Surgeons news release.

Researchers studied Department of Defense medical records on more than 15,300 patients, aged 16-84, who suffered severe injuries. None of those patients had filled an opioid prescription in the 6 months before they were injured. Researchers found that more than half filled opiate prescriptions after they left the hospital. Only 9% kept filling the prescription 3 months later, 4% at 6 months, and 1% at 1 year. Those who demonstrated a higher likeliness to continue use of opioids included older people and people of poorer economic backgrounds, as well as patients hospitalized for more than 2 weeks.

The American Physical Therapy Association launched a national campaign to raise awareness about the risks of opioids and the safe alternative of physical therapy for long-term pain management. Learn more at our Safe Pain Management page. 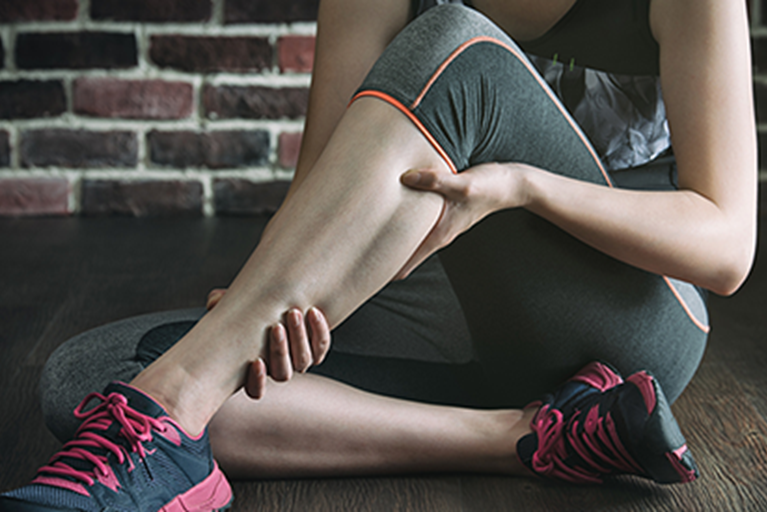 Soreness vs Pain: What's the Difference?

Along with the many health benefits of physical activity, you can expect some discomfort after pushing your body to do more than usual. Soreness goes away, TRICARE, used throughout the U.S. military, is offering a program that waives cost-sharing for up to three physical therapy visits for people with low