Wounded Warrior Looks to Motivate Others through Recovery

David was a 20-year-old Army cavalry scout when, in the midst of a 2007 deployment to Iraq, he was shot by a sniper in both legs while serving as the lead driver for his platoon.

The bullets broke his left femur bone, severed his femoral artery, and hit a nerve, causing him to lose the use of the toes of his left leg. Two weeks later, when he was back home in the United States, he started physical therapy.

David recovered from his injuries at Evan's Army Community Hospital at Ft. Carson, Colorado, where he met the staff that would bring him back to health.

"My physical therapist told me, 'Your recovery starts now,'" David said. "We began by doing stretches and joint mobilization." He would move on to non-weight bearing single leg lefts, balance and coordination skill exercises, and ultimately leg presses.

Over the course of two and a half years, David monitored the slow but steady benefits of his physical therapy as he moved from using a walker, to crutches, to a cane, and ultimately to nothing at all.

"With hard work and dedication to my recovery, I am able to walk without support, and I live a fulfilling life," David said.

Three years after suffering his injuries, David received an honorable discharge from the Army. He is a wounded warrior Purple Heart recipient, and has also been awarded with the Army Achievement medal, the Army Accommodation medial, and the Golden Combat Spur.

He now serves as a motivational speaker and works to promote the hiring of individuals with disabilities to government contractors. His motto is, "Slow progress is better than no progress!" 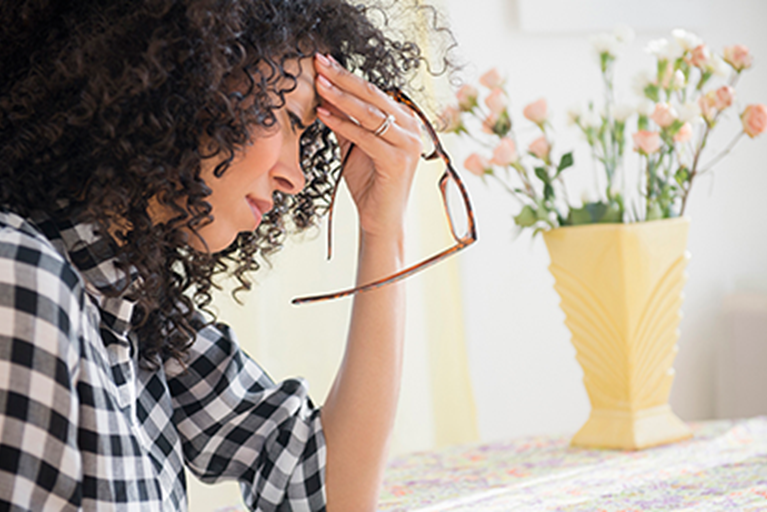 Headaches affect 47% of the global population. Many headaches are harmless and resolve gradually. For more frequent moderate to severe headaches, a physical

While much is reported on the devastating effects of head injuries among professional football players, new information reveals that children aged 3 to

Despite the nation's alarming opioid epidemic, a survey found that Americans prefer a nondrug approach to pain treatment.