From the NFL to Ironman

Typically when one imagines someone crossing the finish line of an Ironman triathlon, they do not imagine a 6 foot 4 inch, 285 pound man. However, that describes former NFL defensive lineman Don Davey.  At least it describes him several years ago, finishing his first race after retiring from professional football.

In this episode of Move Forward Radio, Davey describes how he told physical therapist and certified athletic trainer Mike Ryan of the Jacksonville Jaguars that he would compete in an Ironman within five years of retirement from football.  With the help of Ryan, a competitive Ironman himself, Davey has participated in several Ironman events, which has meant dramatically reshaping his body, and reconfiguring vigorous training regimens around football-related injuries.

Don Davey is a former NFL defensive lineman, with a professional career that started with the Green Bay Packers and ended with the Jacksonville Jaguars. Since his retirement from professional football, he has rechanneled his athletic and competitive drive by training and participating in local and international Ironman competitions. He also the founder of Disciplined Equity Management, and the owner of numerous Firehouse Subs franchises in Orlando, Florida.

Mike Ryan, PT, ATC, is the head certified athletic trainer/physical therapist of the Jacksonville Jaguars, a position he has held since 1994. Ryan and his Jaguars staff won the Ed Block Courage Award’s NFL Athletic Training Staff of the Year in 2003. He is the president of the Professional Football Athletic Trainers' Society Research & Education Foundation and a member of the Sports Concussion Medical Advisory Board. In addition to taking care of professional athletes, Ryan is a six time Ironman triathlete. 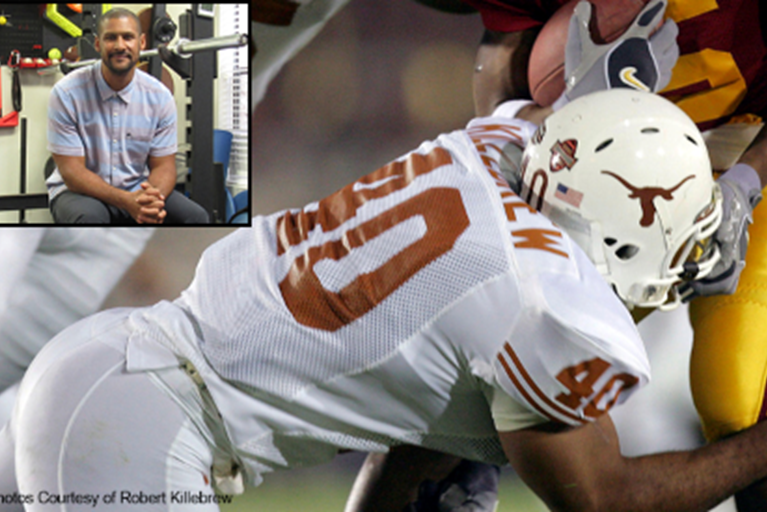 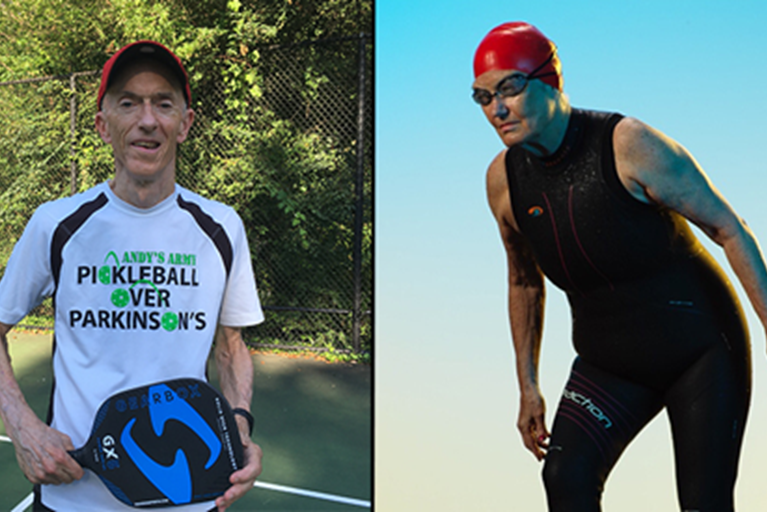